On February 13th 2016 we had the pleasure of hosting an exclusive guest mix from dj/producer Marwann Sabb [FR].

We’re a huge fan of his productions, so be sure to check out his Soundcloud here, and follow him on Facebook too. You’re obviously already following Rebel Mix, right?

bio: Marwan Sabb_ continues to be on the hottest Parisian and European scenes, starting from the holly place of the Parisian techno: the Rex Club, but also the Palais De Tokyo, Showcase Paris or the Zig Zag Club. In June 2015, he catches the intention on warming up for Dubfire at The Tribes in Paris. This summer he has played at COCOON’s stage at EMF festival alongside Popof, Christian Burkhardt and more.
Amount his local gigs, he also played in Croatia, Italie, Tunisia, Belgium, Germany,Uk and in Bucharest, Romania, alongside Paco Osuna at Kristal. 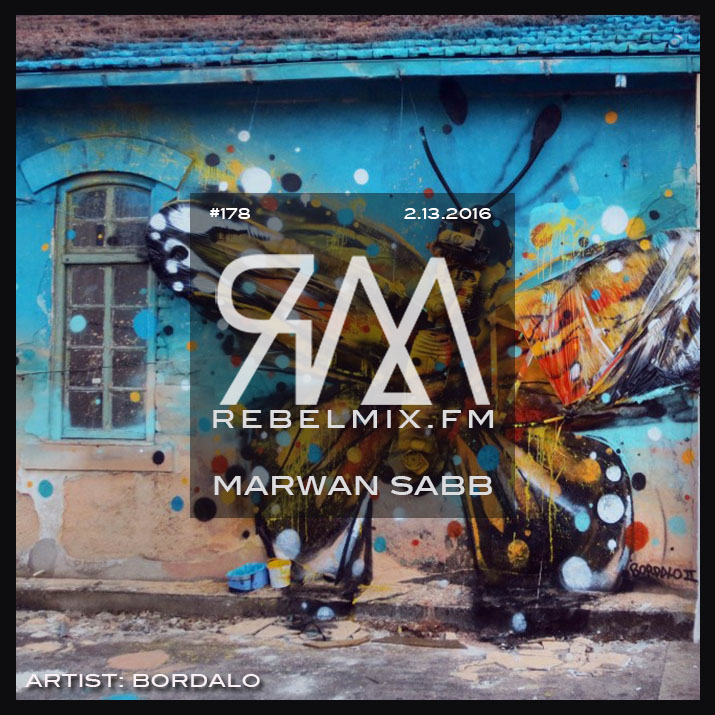